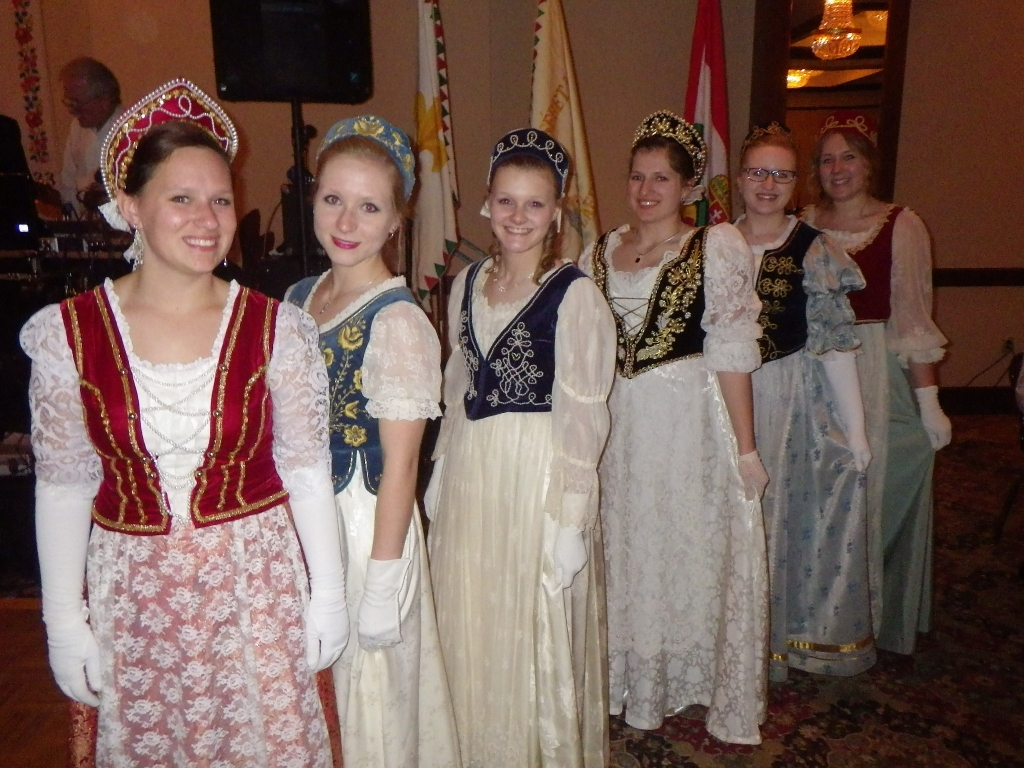 Guests of Honor at the event were Honorary Patrons Emery Lendvai-Lintner, President of the Hungarian Scout Association in Exteris and Dr. Ferenc Kumin, Hungary’s General Consul in New York.  The Principal Guest was George Gulden, recipient of the AHFS’s Friend of Scouting Award for his decades’ long support and service to the organization.

The Cleveland Hungarian Scout Folk Ensemble presented their traditional Court Dance during the evening to the delight of all those in attendance.  Harmonia presented the musical entertainment for the evening.

See pictures of the event here.