For the 65th time the American Hungarian Friends of Scouting held its Hungarian Scout Benefit Debutante Ball on Saturday, April 30, 2022, at the Woodside Event Center in a southern suburb of Cleveland. This elegant event was attended by 200 patrons, the gentlemen in tuxedos and the ladies in their ballroom gowns. The delicious dinner was preceded by nine debutante couples opening the exquisite ball. Two Hungarian scout leaders were presented White Stag Awards, Valerie Ratoni-Nagy the Lifetime Achievement Award and Andrea Fricke-Tabor the Scout Leadership Award for their self-sacrificing and successful work in support of Cleveland’s Hungarian scouts.

Tamas Kovacs, the Consul General of Hungary in Chicago, as Principal Guest of Honor, greeted the guests. Before midnight the Cleveland Hungarian Scout Folk Ensemble presented their Hungarian Court Dance to the delight of all those in attendance. The Harmonia Orchestra provided the evening’s dance music. The celebration continued through the night into the next morning with the many youths participating in Hungarian folk dances. Proceeds and directed donations from the evening’s event were devoted to the aid of Hungarians living in Transcarpathia, in Ukraine.

Pictures from the 65th Hungarian Scout Ball can be seen at the links below:

Album 3 – Introduction of the debutantes and their escorts

Album 6 – Dancing the night away 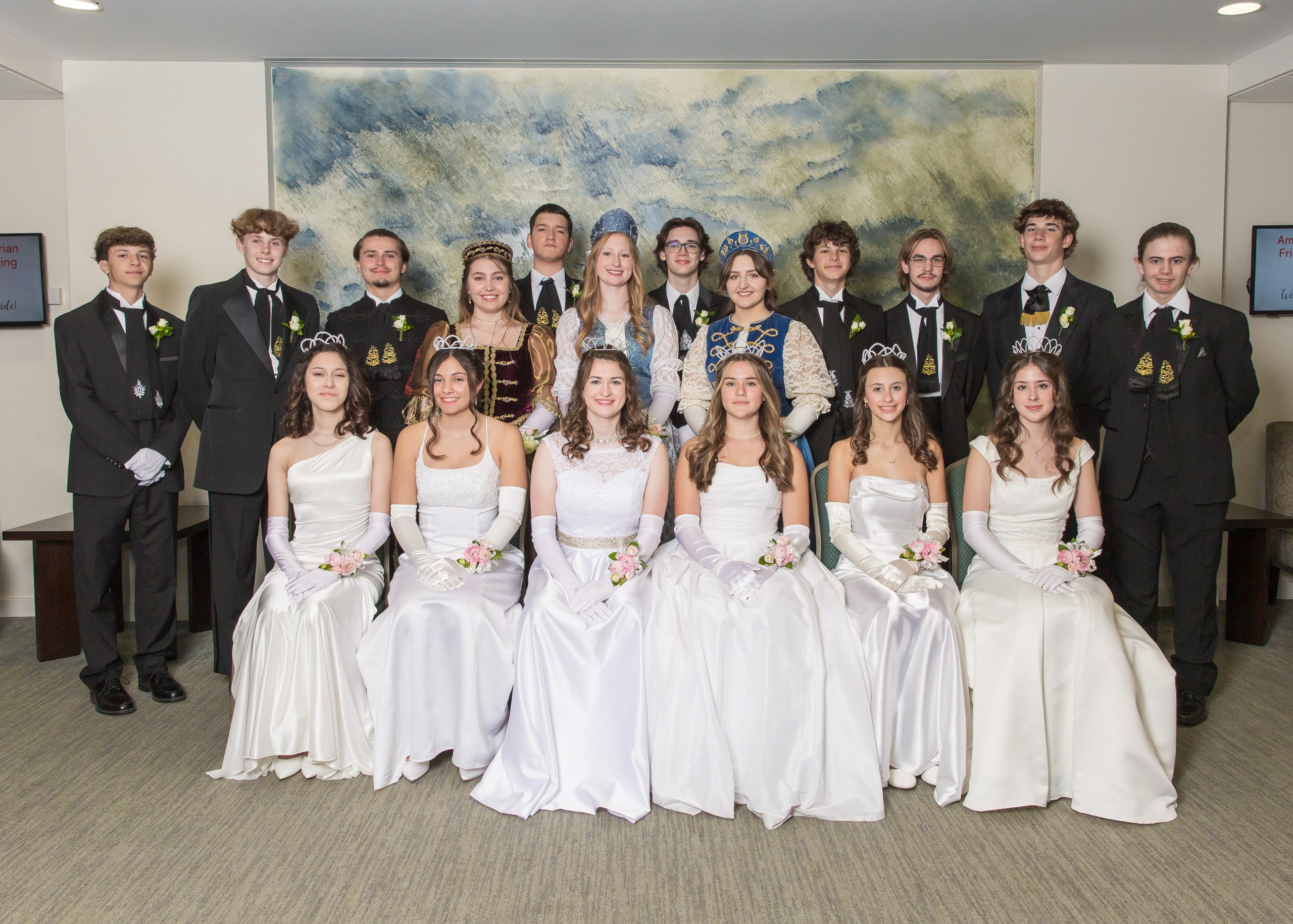