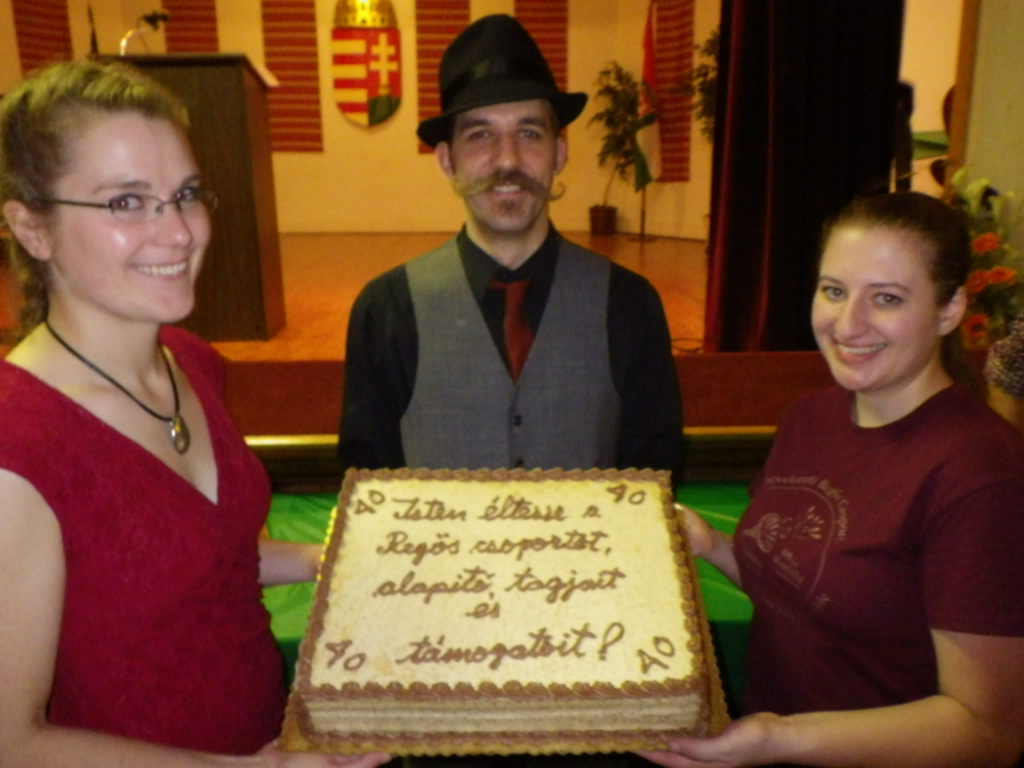 The Hungarian Scout Folk Ensemble celebrated its 40th anniversary with a gala performace on November 16, 2013 at the Lakewood Civic Auditorium.

The nearly 200 performers of cub scouts and brownies, scouts, ensemble members and those of the two orchestras enriched our Hungarian culture with a two and a half hour program.  Pictures from the performance and the cast party held after the show at the St. Emeric Church Hall can be seen here:  Gala performance pictures.

More than 800 pictures by Emi Lengyel can be viewed here.

Professional photos of the event can be seen here on the Ensemble’s facebook page.

On the Hungarian television program 5 Continents – One Nation, see Réka Pigniczky’s half hour program about the preparations for the Cleveland Hungarian Folk Ensemble’s 40th anniversary performance.