The American Hungarian Friends of Scouting has been regularly organizing their Hungarian Festival for decades, with the primary purpose of raising funds and supporting the greater Cleveland Hungarian scout troops. This year, a more than 50-year old record was broken with over 3,300 visitors to the 64th annual Hungarian Festival on September 1, 2019 at the German Central Park in Parma, Ohio.

The organizers prepared many programs this year. Following the flag raising ceremony in the morning, Michael Horvath, president of the AHFS, greeted the participants and honored guests Emery Lendvai-Lintner, President of the Hungarian Scout Association in Exteris, Irene Dala the USA Region 3 Commissioner, Krisztina Nadas Cleveland District Commissioner, Balazs Bedy the USA Region 3  President and Honorary President of the HSAinE who organized the event for decades and also participated in the organization of the first Hungarian Festival held 64 years ago. Following the opening, there was a catholic mass and protestant worship service in Hungarian.  The kitchens opened at noon and like every year, this year too they prepared a wide range of delicacies for the guests. Visitors could choose from almost every area of Hungarian cuisine.

To entertain the young people, there were handicraft activities and the youngest ones could play in various bounce houses. Traditionally, the Cleveland Hungarian Scout Folk Ensemble performed this year with dances from Kalotaszeg, Kalocsa and Mezőség. Guest performers included the St. Elizabeth of Hungary Roman Catholic Church Dance Group and the Rozmaring Children’s Dance Group from Hamilton, Ontario, Canada. The all day program was filled with the spirit of music, conversation, entertainment and fun.

The Harmonia band with Walt Mahovlich, Alex Udvary and his band, and Kalman Hegedeos performed, as well as award winning musicians Hungarian pianist László Gonda and violinist Ernő Báder from Eger. In addition to the entertainment throughout the day, guests could admire and buy a variety of Hungarian related items, t-shirts and folk costumes and wares at the festival.

In addition to AHFS members and organizers, it is important to mention the many helpers who contributed to the event through their volunteer work, such as young scouts, scout parents, adult scouts and many friends of scouting who have been helping for many years. Their efforts include baking, cooking, serving, cleaning, and packing as many large equipment need to be moved on site during the weekend. In addition to local scouts, this year’s Hungarian Festival saw scouts from Chicago, New York, Washington D.C., Hamilton, Toronto, Montreal, Pittsburgh, Buffalo, as well as participants on scholarship here from countries surrounding Hungary in the Carpathian Basin.

Many thanks are due to Michael Horvath, the AHFS president, who judged the festival very successful, even which the late afternoon rain couldn’t have prevented. 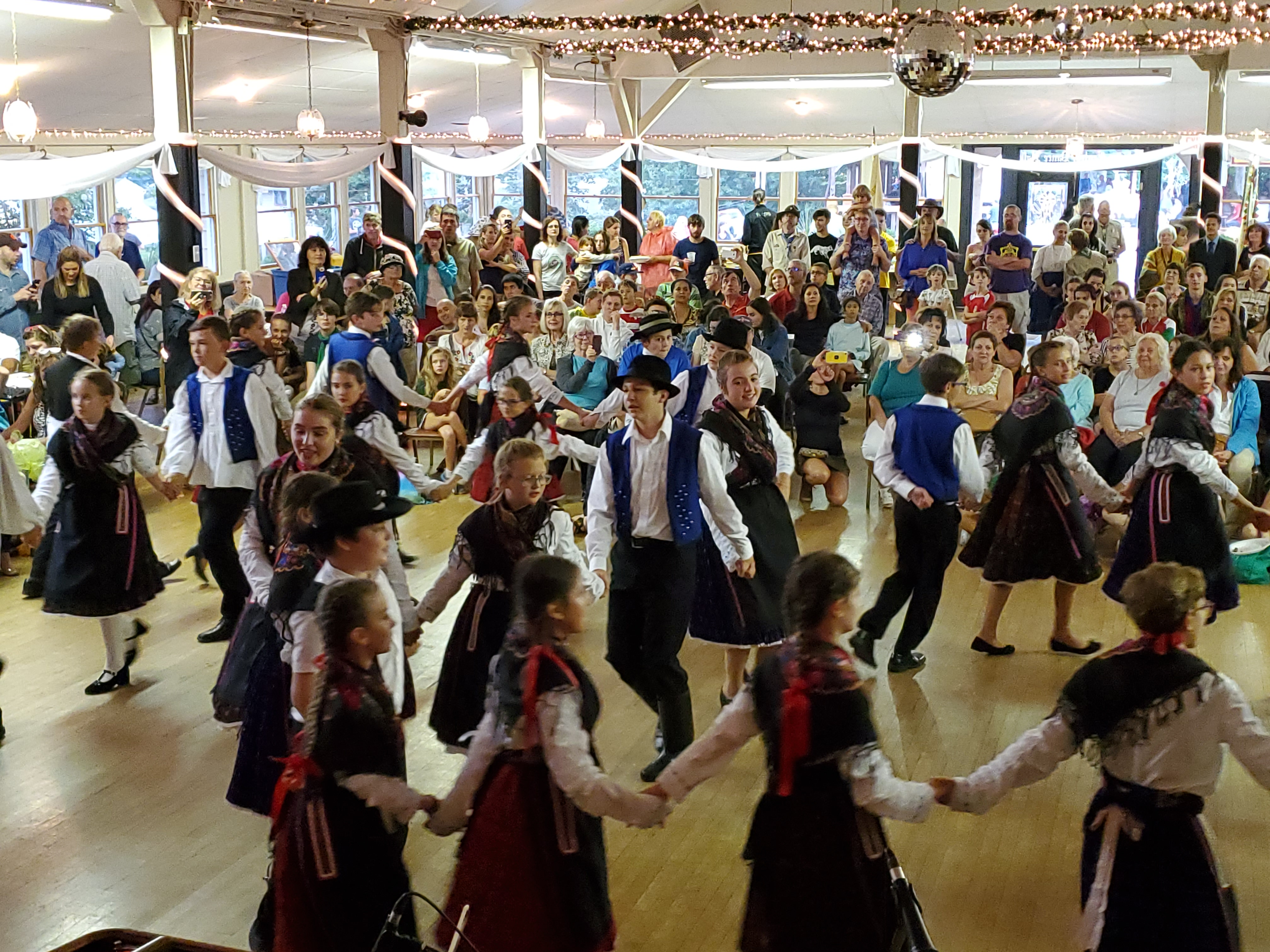 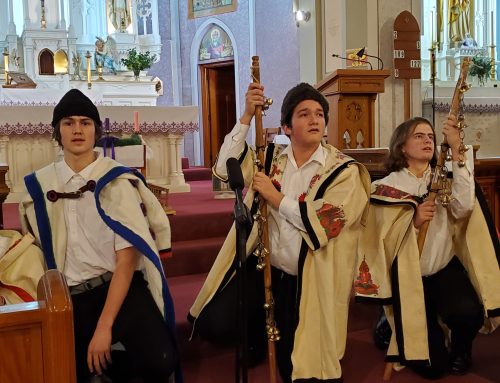 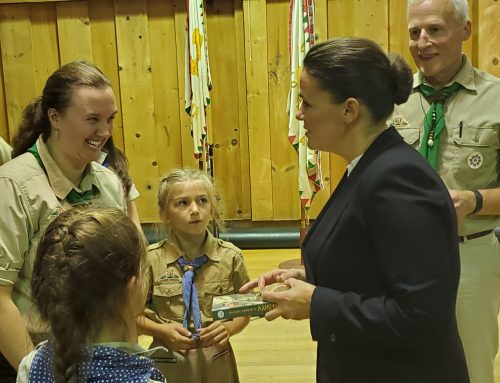