A great time and celebration at the 61st Hungarian Scout Ball 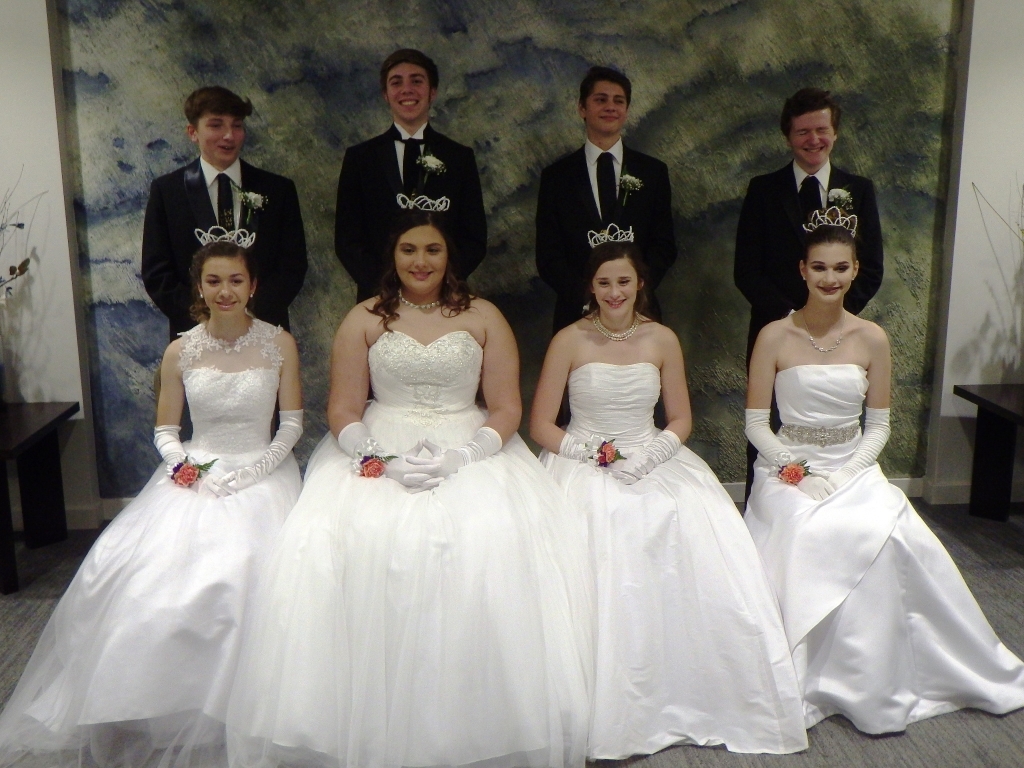 The American Hungarian Friends of Scouting held its 61st Hungarian Scout Ball on Saturday, May 6, 2017 at the Woodside Event Center at St. Michael’s in Broadview Heights, Ohio. About 200 guests witnessed the introduction to Hungarian society of the debutantes as they were presented by their fathers. They then proceeded to perform their opening dance with their escorts.

Honored guests included the Hungarian General Counsel in Chicago Dr. Zita Bencsik who presented Dr. Endre Szentkiralyi an award from the Hungarian government. The AHFS’s President Michael Horvath presented the White Stag Award from the AHFS to George Kovacs for his 40 years of outstanding service to the Hungarian scouts of Cleveland. 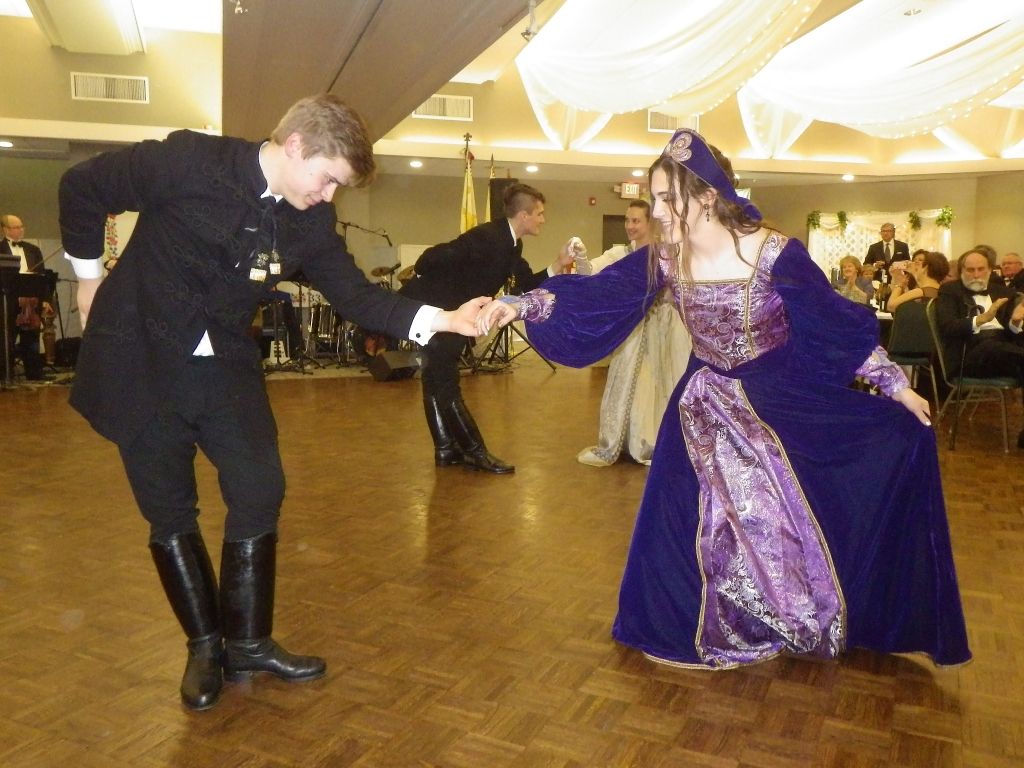 Hungarian Girl Scout Troop 33 and Troop 34 celebrated milestone anniversaries of their founding, 60 and 65 years respectively. Many of their former troop leaders were in attendance and were recognized with a flower bouquet. For everyone’s enjoyment music was provided by Harmonia. The Hungarian Scout Folk Ensemble presented their Hungarian court dance shortly before midnight. After which, to everyone’s delight, a sweet indulgence treat was served to all the guests before retiring for the night.

Pictures from the 61st Hungarian Scout Ball can be seen here.

Click here to view Aleksa Bogárdy’s pictures of the debutantes.