Cleveland’s Hungarians remember the events of 1956 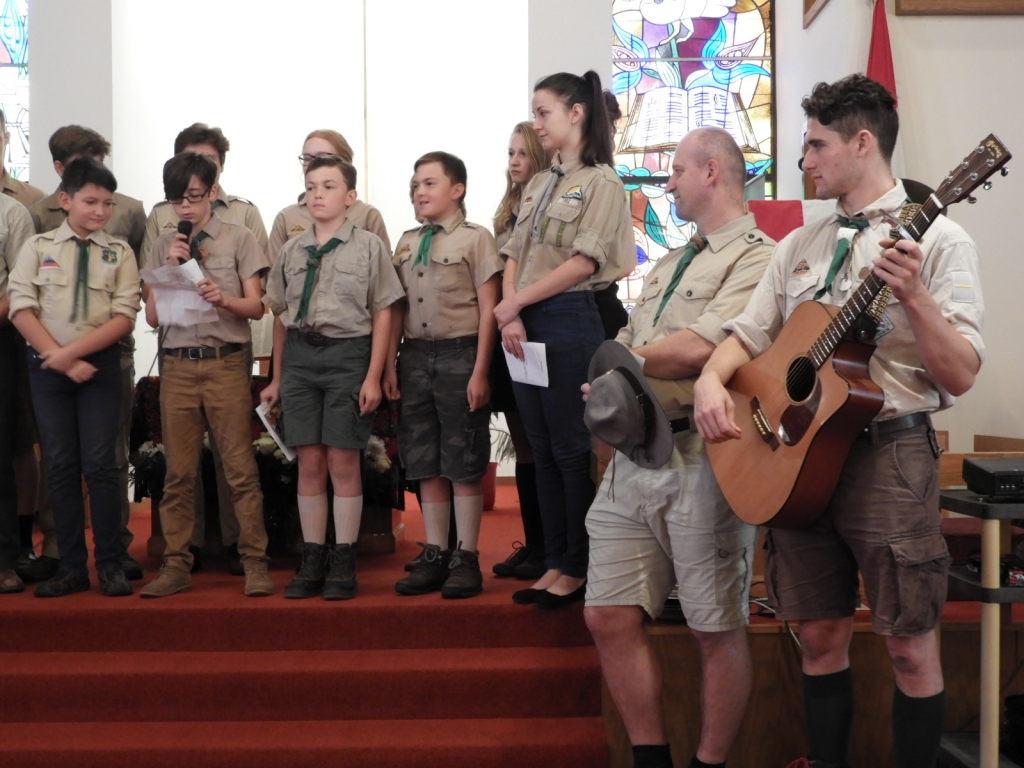 The keynote speaker, Andrea Lazar, host of the Kapossy Hungarian Radio program and a 1956-er, recalled her personal remembrances of escaping with her parents from the communist Soviet regime. The program’s master of ceremonies was Aladar Solymosi Jr., English Chief Elder of the West Side Hungarian Reformed Church, who introduced each of the afternoon’s performers. Taking the stage were the West Side Hungarian Lutheran Church’s Hungarian school students along with soloist singer Judit Simon, the boy and girl scouts from Hungarian Scout Troops 14 and 34 with their 1956 tribute to the revolutionaries, Istvan Kekedy with a poem recital, and the combined choirs of the Hungarian Reformed, Lutheran, Adventist and Baptist churches conducted by Rev. Zoltan Tamasy and accompanied by Erika Boda on the piano and the organ.

The program concluded with a prayer by Fr. Andras Mezei, administrator of St. Emeric Hungarian Roman Catholic Church followed by the singing of the Hungarian National Anthem by all those in attendance. Sandwiches, pastries, coffee and other light snacks awaited everyone afterwards in the Church’s main hall.

See pictures of the 1956 commemoration here.