Zoltan Bocsay was born in Balassagyarmat, Hungary on September 11, 1927. His father Jacob fought in WW I and later became police lieutenant in Budapest. His mother Lilla was the daughter of a Catholic Hungarian landowner family. He graduated from Fasori Evangelical High School in Budapest and went on to complete Hungarian Army Officer Candidate School in 1945. The following year brought the end of his military career as second lieutenant in the Hungarian Army Signal Corps. Two children were born out of Zoltan’s first marriage in Hungary, daughter Ottilia Somorjai and Sarolta Thurzo (deceased). 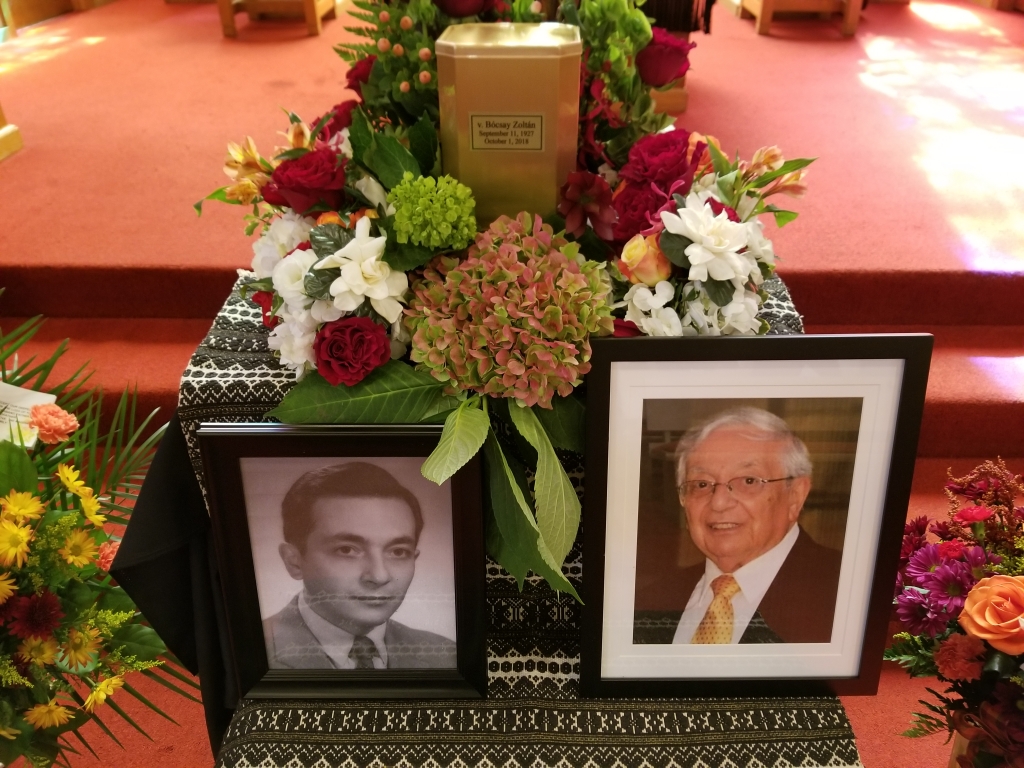 He is the grandfather of Zsolt & Orsolya Somorjai and Bettina Thurzo; and great-grandfather of Adam Molnar and Dalma, Barna, Ákos, Balázs, Réka Somorjai. Forced to leave Hungary in 1948, he fled to Germany and later came to Cleveland in 1951. While working in a factory, he learned English and attended Fenn College of Engineering. During this time he became active in Hungarian Scouts and met the love of his life, Clara Boor. They were married in 1957 and became the parents of two daughters, Klara Bocsay Toth and Agnes Bocsay. Zoli worked as a civil engineer for Dalton, Dalton & Newport, which later became URS Dalton. He retired after 43 years, as VP of URS Corp in 2005. He and his wife were active in the local Hungarian Scout troops for over 60 years, also serving as regional leaders and advisors. He was Honorary President of the Hungarian Scout Association in Exteris. In 1952-53 he was scoutmaster of Troop 22 in Cleveland. The American Hungarian Friends of Scouting in Cleveland 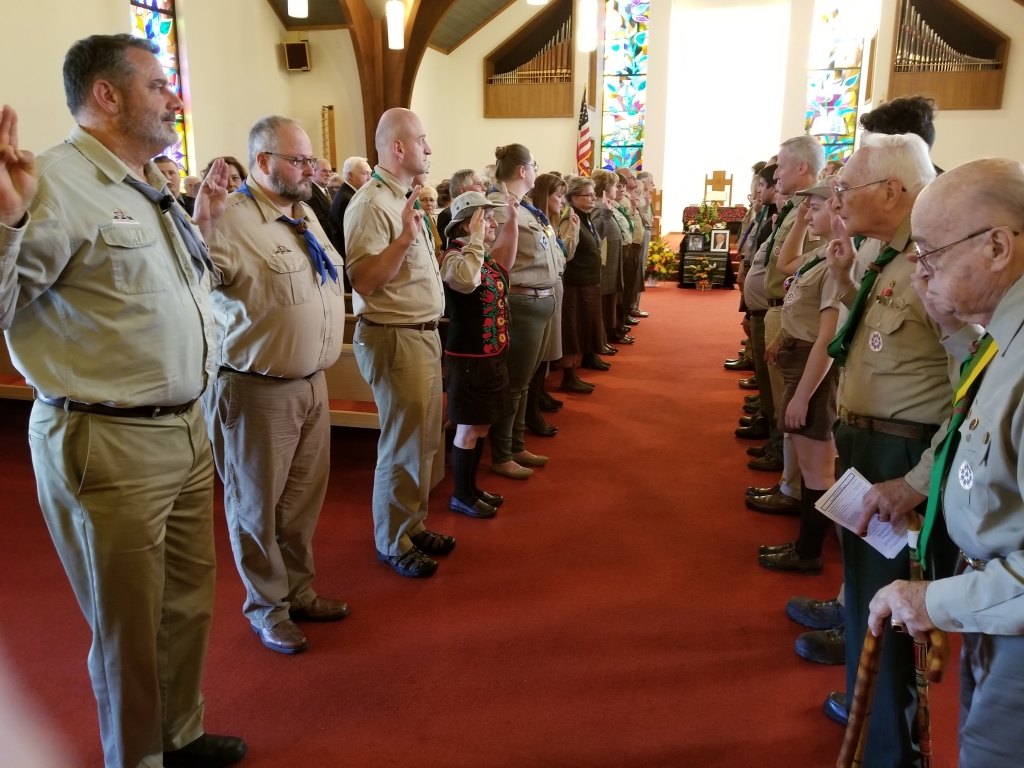 awarded him the White Stage Lifetime Achievement Award in 1993 for his decades long dedicated work and support of the Hungarian scouts. Zoltan taught Hungarian history, geography and literature in Cleveland’s Hungarian School for over 20 years. He loved to travel and visited many places in the U.S., Canada, Europe and Mexico with family and friends. Most cherished were the summer vacations he spent in Walt Disney World with his grandchildren Benedek and Borbala Toth. Zoltan remained a true soldier, gentleman and scout until the day he died.